Part of the family

In 2016, Hunter Laing was breaking ground for its new distillery, Ardnahoe, which would become the ninth to join the Islay family. The brief was thrillingly open: create a brand and visual identity for a distillery that didn’t yet exist. Or have its own whisky.

Ardnahoe Distillery is a Hunter Laing family venture. Enabled by a grandfather’s whisky legacy, it’s the realisation of a father’s dream, being designed, built, and defined by a third generation.

Our objective was to build anticipation of the distillery visitor experience and the brand’s eventual first release. For Hunter Laing it was crucial that Ardnahoe integrated with the other Islay distilleries and that the storytelling and language never positioned the newcomer as a competitor. The sense of community on Islay was significant in our storytelling.

Our initial work explored the family’s ideas which allowed us to gain an understanding of their ambitions for the distillery and their affection for Islay. We then designed a contemporary identity that drew inspiration from the island’s landscape and its ancient symbolism. The design reflects the old and new in the family’s generational story as well as the distillery’s splendid setting. Key to the visual identity is a graphic language that projects the values of the brand, without the need for a name or logo.

The graphic language was employed in The Kinship Series, an annual release of Islay single malt which is only released as a special edition at Feis Ile – Islay’s revered whisky festival. The festival provided the opportunity to engage directly with the enthusiastic whisky community during the construction stages of the distillery, while celebrating Ardnahoe’s place on Islay. 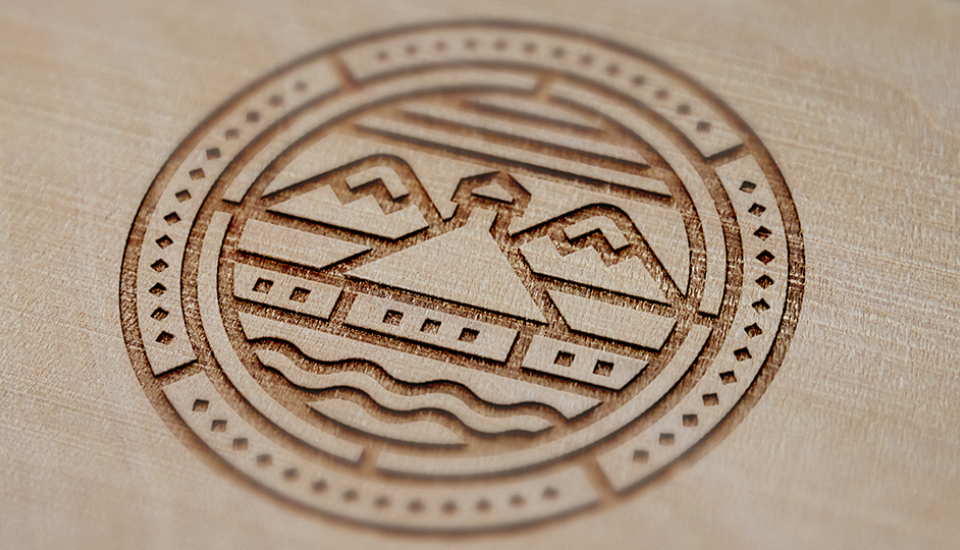 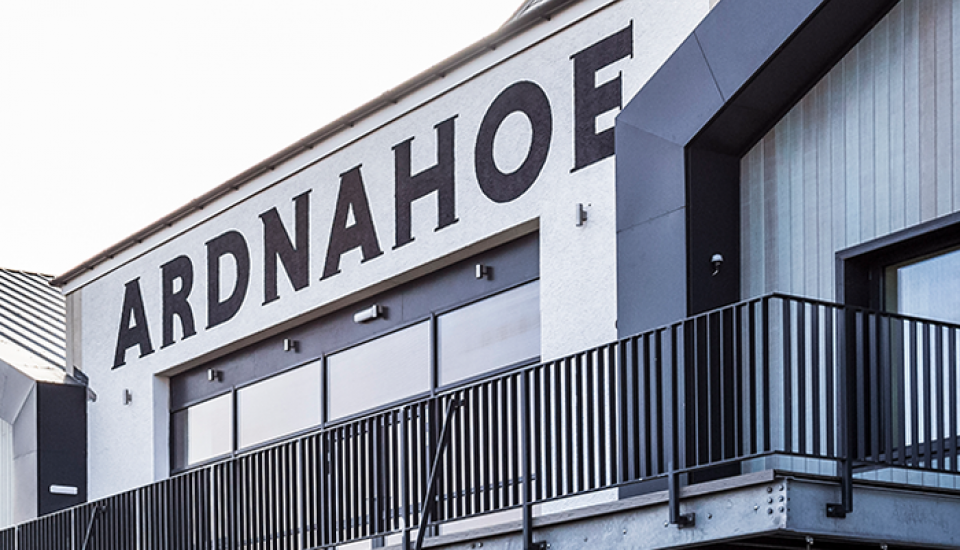 The first three limited-edition Kinship collections sold out entirely following each annual release. And the initial 100 Ardnahoe casks sold out in a matter of weeks. 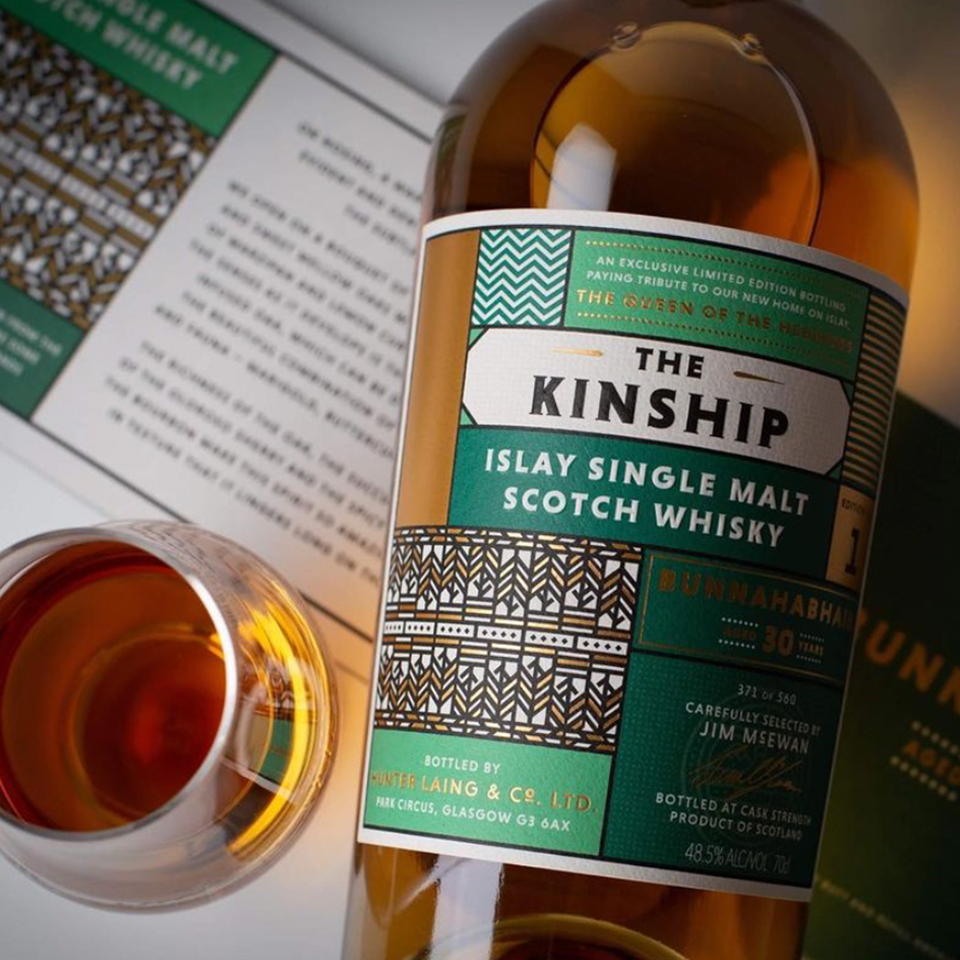 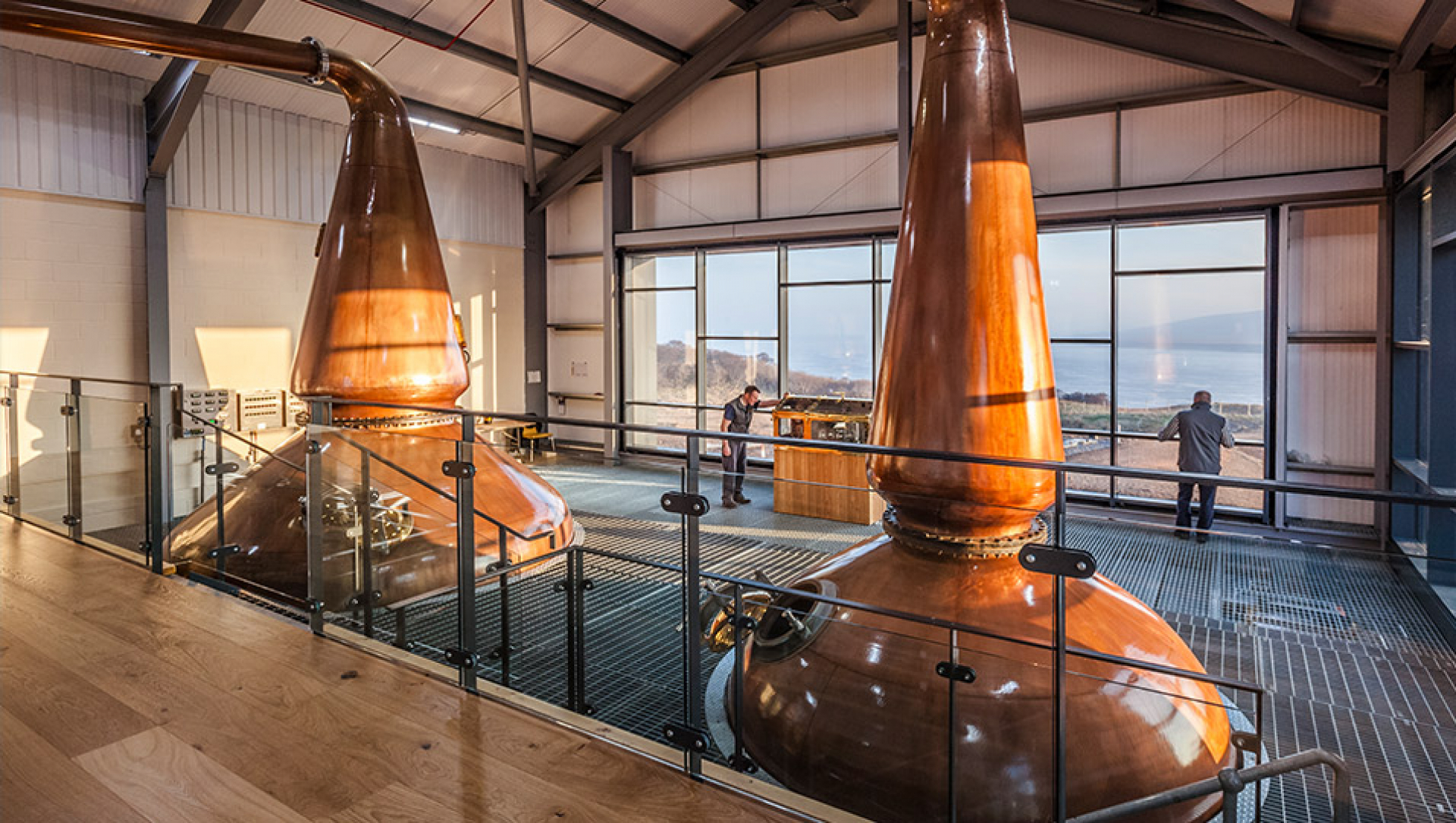 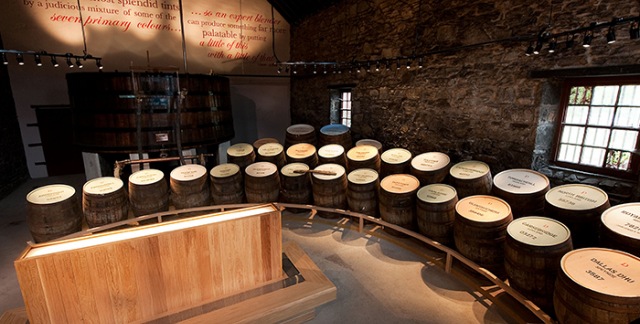 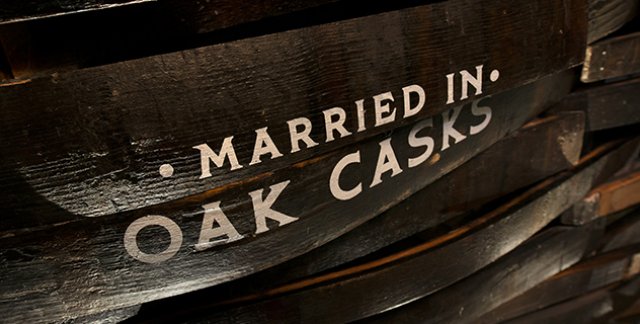 Blending the practicalities of brand recognition and visitor experience 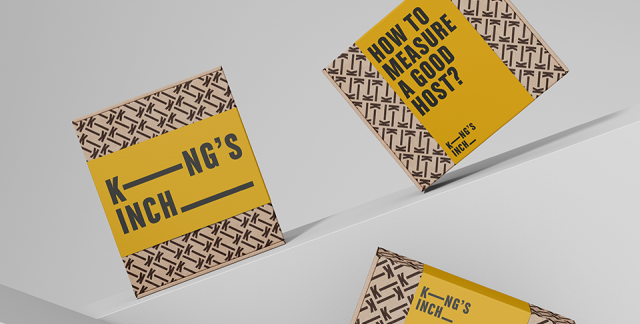 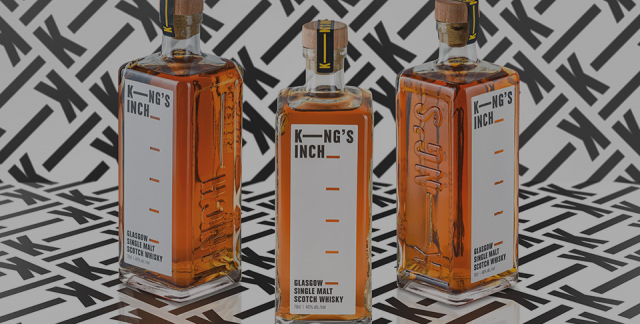 Finding swagger in a medieval measure 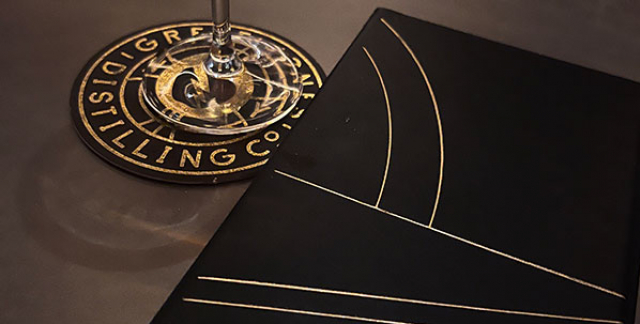